Barons of the Barossa Shiraz

Category: Mixed Cases
WHY’S THIS WINE FOR YOU?

The Barons of the Barossa Shiraz. A lofty name, for a lofty wine.

The Barons are an old fraternity, a brother and sisterhood of the grand-names of the Barossa, established in 1975, that together use their personality and gravitas to champion the heritage, traditions and legacy of Australia’s most revered wine region.

Each ‘Baron’ reserves a small parcel of their finest Shiraz fruit, from some pretty exclusive locales, to be bottled under the ‘Barons of the Barossa’ label. Luminaries like Grant Burge, Louisa Rose, Troy Kalleske, Colin Glaetzer had all imparted their collective wisdom, giving their own spin on how the last three vintages of the Barons of the Barossa were made, and how they tasted.

Featuring two bottles of each of the 2017, 2018 and 2019 editions of this wine, this pack gives a rare insight into the luxuriant, old-school decadence that originally put the Barossa Valley on the map. 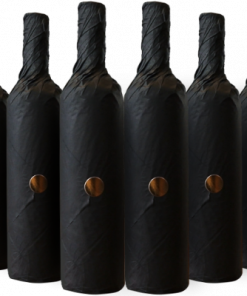 Pump up the Pinot 6-pk 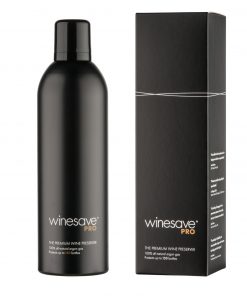 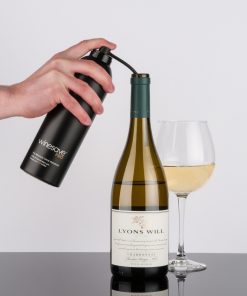 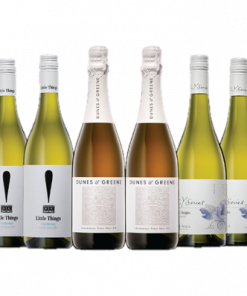 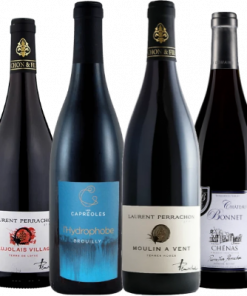